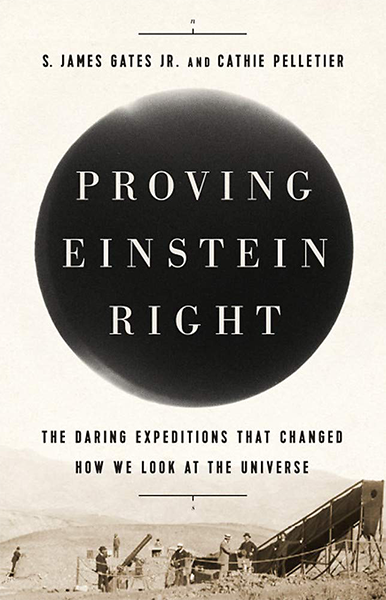 What is the Brown University Book Award?

The Brown University Book Award is presented to an outstanding junior, at annual school book award presentations across the country.  It is awarded to a student who exhibits excellent verbal and written communication skills.

The program was started by the Brown Alumni Association in 1960, with 100 books being awarded, and continues to grow through the generosity of Brown alumni who sponsor individual awards. The administration of the Brown University Book Award is now managed by the Brown Bookstore. However, the award itself is most often sponsored by a Brown University alumnus, although sometimes the high school, or one of its faculty or staff, sponsors the award.

The goal of the Book Award program is twofold: to reward promising young scholars while promoting Brown University's name among high school and preparatory school students.

The award itself is a book written by a Brown University faculty member or alumnus, and is determined annually by committee.

This year the Brown University Book Award will be Proving Einstein Right: The Daring Expeditions that Changed How We Look at the Universe by S. James Gates, Jr. (Ford Foundation Professor of Physics, Director of the Brown Theoretical Physics Center, and Faculty Fellow, Watson Institute for International Studies & Public Affairs at Brown University) and Cathie Pelletier, an award winning author who has written twelve acclaimed novels, many of which have been translated into numerous languages, and two of which have been made into films.

In 1911, a relatively unknown physicist named Albert Einstein published his preliminary (and incorrect) theory of gravity. But it hadn’t been tested. To do that, he needed a photograph of starlight as it passed the sun during a total solar eclipse. So began a nearly decade-long quest by seven determined astronomers from observatories in four countries, who traveled the world during five eclipses to capture the elusive sight. At its heart, this is a story of frustration, faith, and ultimate victory–and of the scientists whose efforts helped build the framework for the big bang theory, catapulted Einstein to international fame, and shook the very foundation of physics.

The cost of the Brown University Book Award is $37.95, which includes shipping and handling. 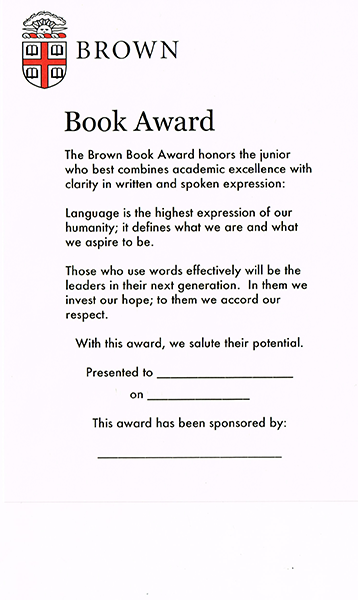 Failed to call the server.

Your session has timed out and requires a page refresh.